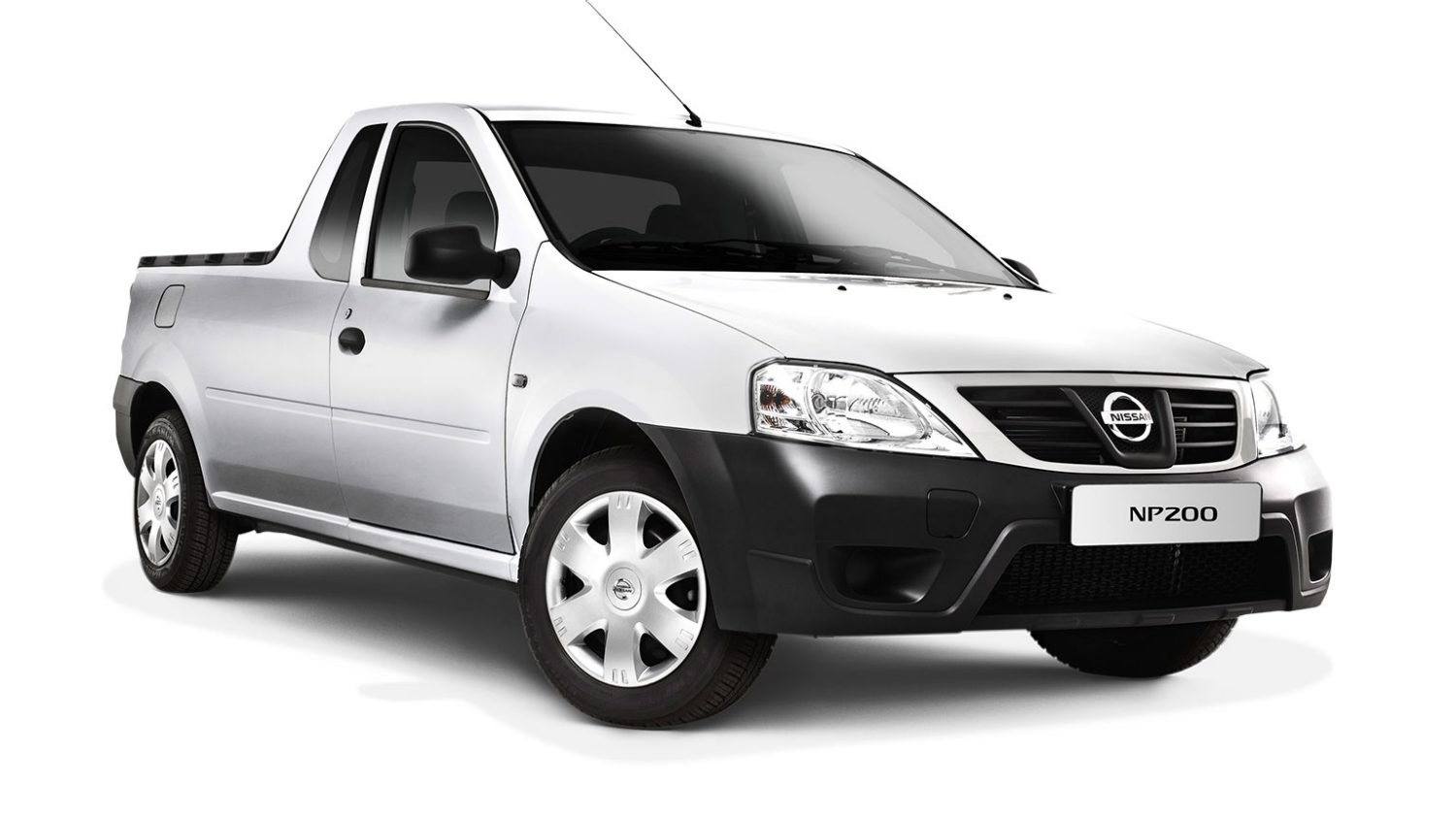 Steves Auto Clinic will provide you with a professional service, quality parts and affordable prices, helping you to get your vehicle back on the road again. Our team has gained extensive experience in Nissan vehicles servicing, which allows us to provide our clients with exceptional service and the best solutions. Contact a Steves Auto Clinic near you to book your Nissan vehicles’s next service.

At Steves Auto Clinic we can assess your Nissan’s clutch and advise you on its expected life span, the chance of servicing the clutch and the option of skimming or replacing the adjacent flywheel to ensure that the clutch works as smooth as the day it drove of the showroom floor. When replacing or repairing the clutch assembly, technicians will replace the clutch pressure plate and release bearing and it has access to genuine manufacturer parts or good quality alternatives at an affordable price. Visit our Clutch Overhauls, Repairs & Replacements page for more information.

At Steves Auto Clinic we can assess your Nissan’s clutch and advise you on its expected life span, the chance of servicing the clutch and the option of skimming or replacing the adjacent flywheel to ensure that the clutch works as smooth as the day it drove of the showroom floor. When replacing or repairing the clutch assembly, technicians will replace the clutch pressure plate and release bearing and it has access to genuine manufacturer parts or good quality alternatives at an affordable price. Visit our Clutch Overhauls, Repairs & Replacements page for more information.

When it comes to fuel injectors, Steves Auto Clinic is truly the best in the business; we possess the latest technology, and continuously strive to improve and develop our services, machinery and technology. There are many signs that could indicate that your Nissan’s injectors are in need of refurbishment or replacement; struggling to start properly, uneven idling, flat spots or loss of power, and higher fuel consumption than usual. We will determine the problem in no time and offer you the best solution for your Nissan. You can read more regarding Fuel Injectors on our Fuel Injectors page.

Enter Unichip, the world’s most advanced engine management chip. In contrast to other performance chips that feature a handful of resistors that change the fuel pressure and other engine signals, the Unichip is a full blown engine management computer that is fitted between your vehicle’s Engine Control Unit (ECU) and the various electronic controls. A Unichip receives, interprets and controls a large number of engine signals to ensure that the extra power delivery does not come at the cost of your engine durability. 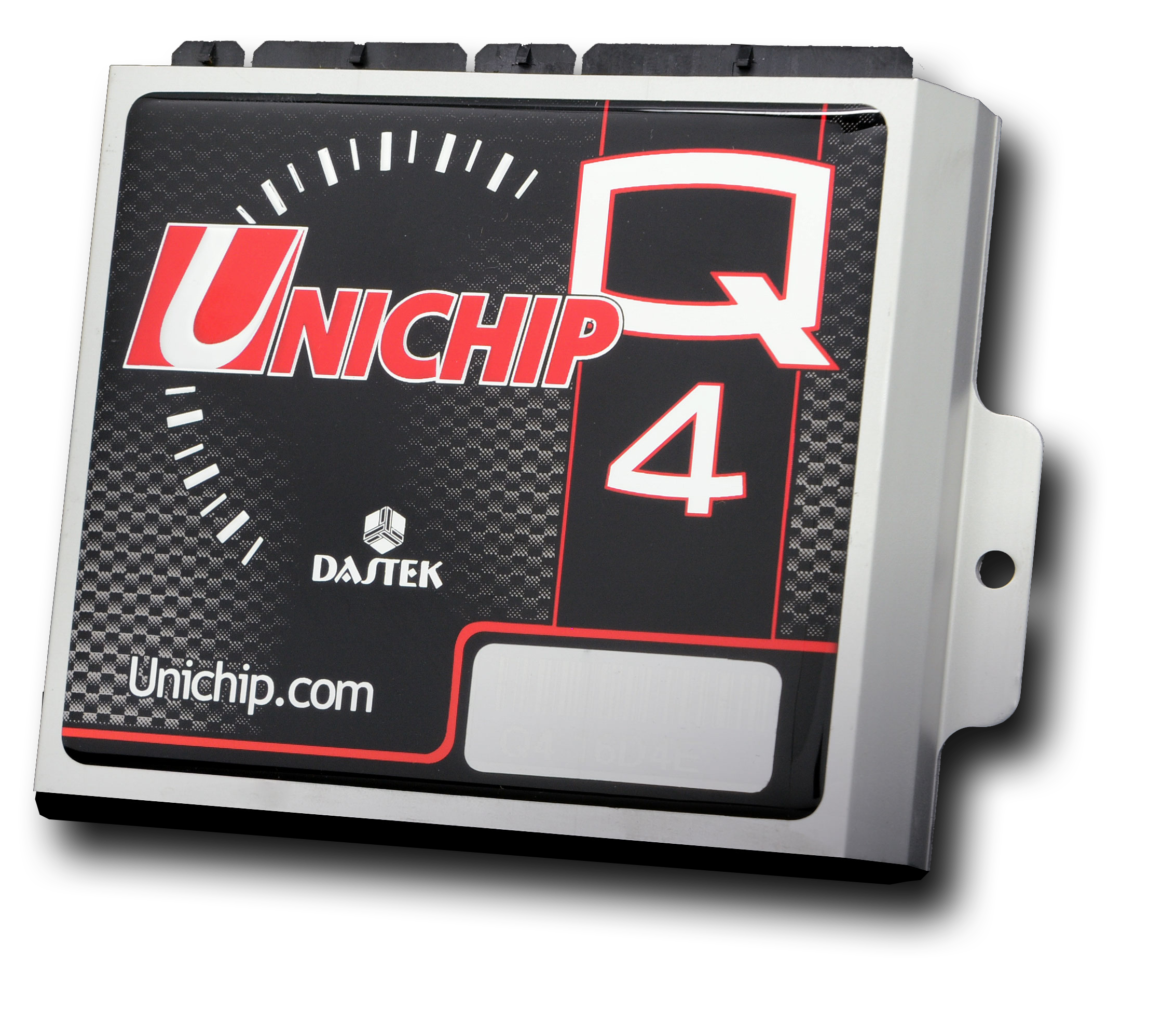